Luke A.J. O’Neill FRS is Professor & Chair of Biochemistry in the School of Biochemistry and Immunology, Trinity Biomedical Sciences Institute at Trinity College Dublin, Ireland. He is one of the key figures whose research and publications are responsible for the major increase in interest amongst immunologists in innate immunity over the past 20 years and is listed by Thompson Reuters/ Clarivates in the top 1% of immunologists in the world, based on citations per paper. Professor O’Neill is founder director of three companies exploring innate immune targeting, Opsona, Inflazome and Sitryx. 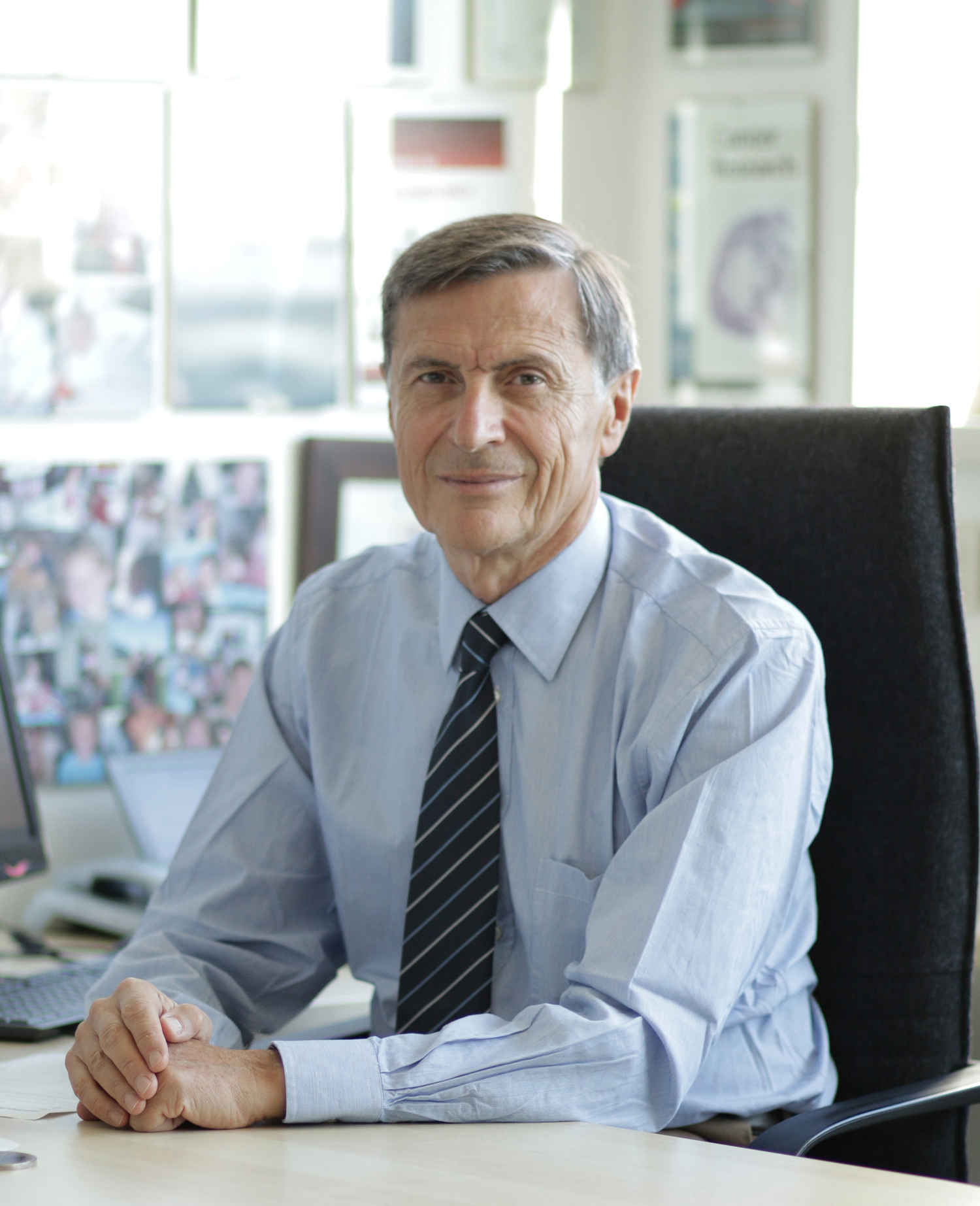 Alberto Mantovani is professor of pathology at the Humanitas University in Milan and scientific director of the Istituto Clinico Humanitas. He is also Chair of Inflammation and Therapeutic Innovation at The William Harvey Research Institute in London. His attention has been focused on molecular mechanisms of innate immunity and inflammation. He has contributed to the advancement of knowledge in the field of immunology formulating new paradigms and identifying new molecules and functions. For his research activity, he has received several national and international awards, including in 2016 the Triennial OECI Award from the Organization of the European Cancer Institutes and the Robert Koch Award for his contribution to tumor immunology and immunotherapy. 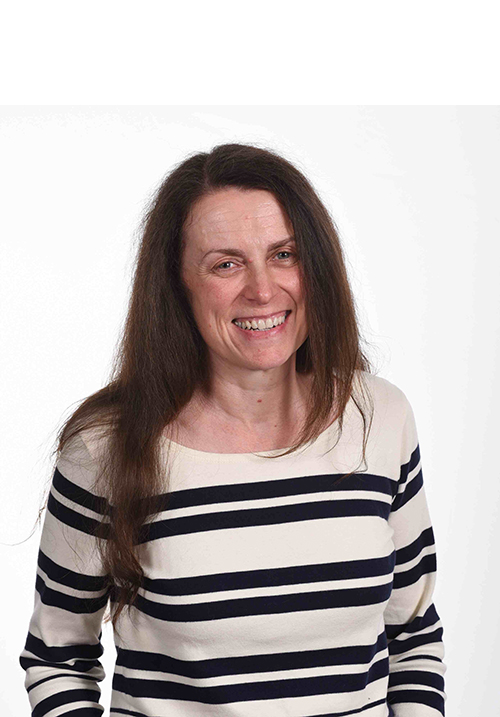 Clare Bryant is Professor of Innate Immunity in the Departments of Medicine and Veterinary Medicine at the University of Cambridge, UK.  She is a key figure in innate immunity, particularly with respect to inflammasome biology, whose multi-disciplinary research has answered fundamental mechanistic questions investigating how macrophages respond to infection.  She is listed by Thompson Reuters/ Clarivates in the top 1% of pharmacologists in the world, based on citations per paper.  Professor Bryant is a founder of an antimicrobial company (Polypharmakos), has a drug discovery project with Apollo Therapeutics and is an SAB member of a number of pharma companies in the UK and the USA. 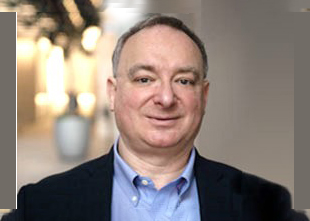 Dr. Laszlo Radvanyi is the President & Scientific Director of the Ontario Institute for Cancer Research (OICR; https://oicr.on.ca/), bringing over 30 years of oncology research background in academia and leadership experience in international pharma and biotech. He is also a Professor in the Immunology Department at the University of Toronto where he performs research on the interaction of the immune system with tumour cells during the initial stages of cancer development to find targets for early intervention. Laszlo joined OICR from EMD Serono (Merck KGaA), where he was Senior Vice President Global Head of the Immuno-Oncology Translational Innovation Platform and Senior Scientific Advisor for Immunology and Immunotherapy. Prior to this, Laszlo was a Professor in the Department of Melanoma Medical Oncology at the University of Texas, MD Anderson Cancer Center in Houston for 10 years where he ran an integrated clinical and basic cancer immunotherapy research program focusing on adoptive cell therapy. He was instrumental in launching a pioneering company commercializing cell therapies for melanoma and other cancers, Iovance Therapeutics. Laszlo is a sought-after expert in cancer biology and immunotherapy and a thought leader in the field of oncology research strategy.

Dr Moffat joined Macrophage Pharma in November 2014. He had previously been Director of Chemistry at Chroma Therapeutics from 2004 to 2012 having played a leading role in the discovery and development of the Esterase Sensitive Motif technology platform. During this period three molecules from his chemistry team were progressed to the clinic including the macrophage targeted histone deacetylase inhibitors CHR-2845 and CHR-5154. His was also Head of Chemistry at Celltech from 2001 to 2004, prior to its acquisition by UCB, having begun his industrial career there in 1989.

He holds a BSc and PhD from the University of Glasgow. He has extensive experience in oncology and inflammation preclinical research, having led groups which have identified numerous clinical development candidates in these therapeutic areas. He is the author and inventor on more than 60 patents and publications.